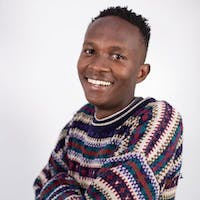 This is the second part of the series for Docker meets NodeJS where we are going to introduce a database service, MongoDB, which we will connect to it with our Node app through a network.

Note: Since we are introducing a new database service, by doing so this also makes our Node app also a service

Note: Ensure you go through the first part of this series since it contains a huge part of how we created our Node app within a Docker container.

On the first part of the series we were able to:

We should be able to:

Services basically are a group of containers, they make it easier to scale your application.

In order to connect to our Mongo database with Node, we need to install a new dependency called Mongoose.

Let's connect our Node App to a database that does not exist by adding a couple of lines in our app.js file.

Note: If you have used mongoose and mongo before, your local or mlab connection URL might look like this mongodb://localhost:27017/<your_db> or mongodb://<dbuser>:<dbpassword>@ds115595.mlab.com:15595/<your_db> respectively and not mongodb://mongo:27017. This is because our mongo database service will be called mongo and since it exists in a docker container and not locally on your drive we will expose the port 27017 in its container.

If we run our Node app we should get an error

In order to build and run a couple of services, we need to introduce a docker-compose.yml file that contains certain configurations that will allow that.

Type this in the YAML file

To run our configurations we will use a docker-compose command...wait where did this come from? 😳

To build and run our app and mongo services, type this in your terminal

What happens next will take a bit longer...😇...Free time...maybe make yourself a cup of coffee ☕️ or check out Twitter

What happens next, Docker: 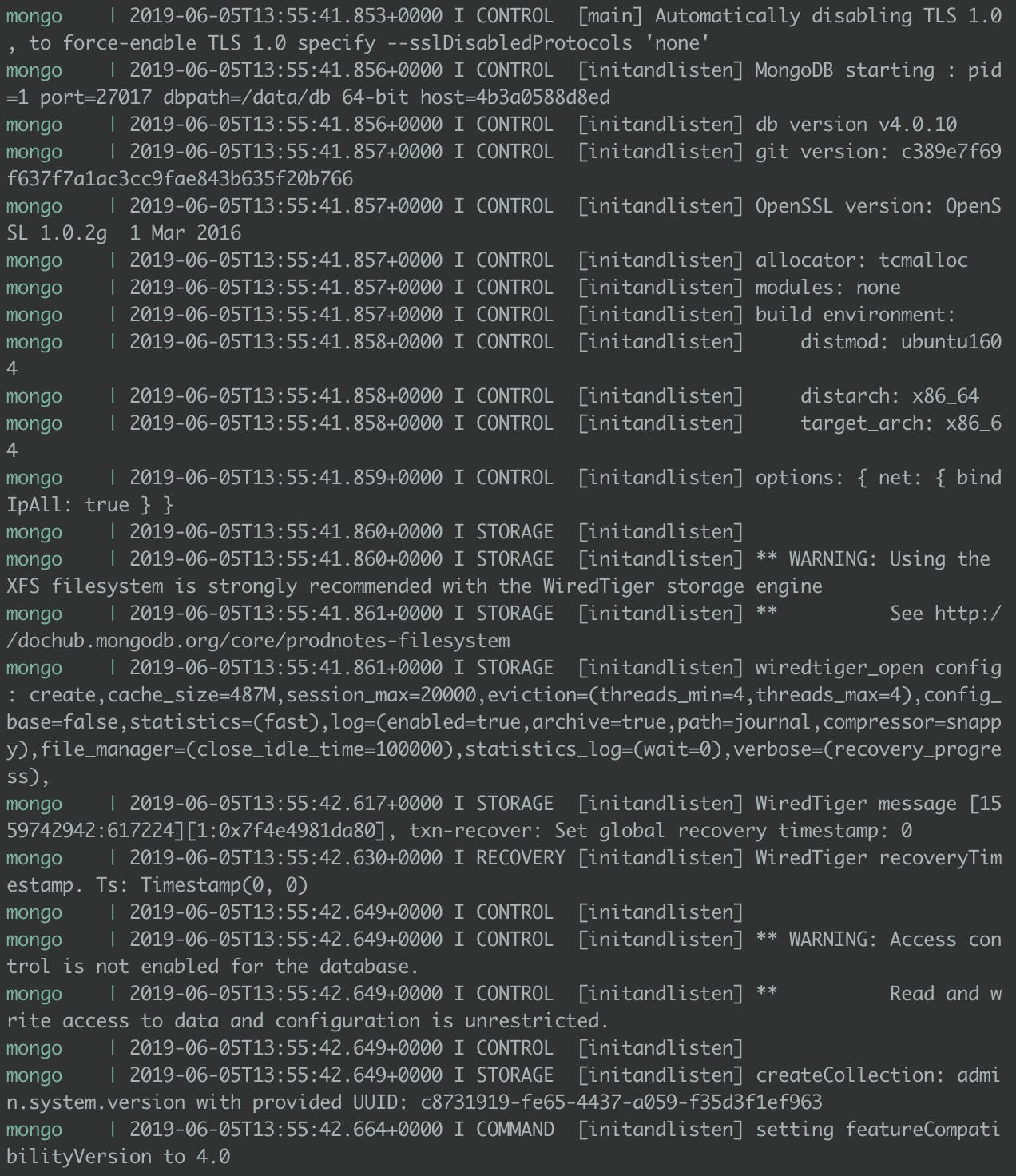 What next after a successful build?

You can test out the database by creating a couple of

In the next part: